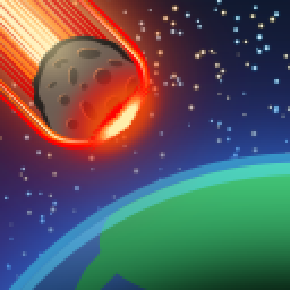 NicholeMattera
/
Komet-Lite
Code Releases 0
discord
You can not select more than 25 topics Topics must start with a letter or number, can include dashes ('-') and can be up to 35 characters long.
462 Commits
1 Branch
645 KiB
Python 100%
Branch: main
main
Branches Tags
${ item.name }
Create branch ${ searchTerm }
from 'main'
${ noResults }
Komet-Lite/README.md

Next-gen rewrite of Kurisu/Robocop/Komet bot used by , ReSwitched and Nintendo Homebrew with discord.py rewrite, designed to be relatively clean, consistent and un-bloated.

To keep the bot running, you might want to use pm2 or a systemd service.

Tips for people moving from Kurisu/Robocop

If you’re moving from Kurisu/Robocop, and want to preserve your data, you’ll want to do the following steps:

All Robocop features are now supported.

The main goal of this project, to get Robocop functionality done, is complete.

I (ave) would like to thank the following, in no particular order: